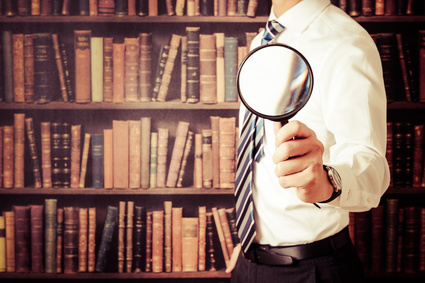 Reforms are critically needed to make sure state officials follow ethical processes when hiring private attorneys to participate in litigation on behalf of the state.

During Attorney General Kathleen Kane’s tenure, the New York Times reported that AG Kane took contributions from personal injury lawyers and coordinated with some of these lawyers on highly lucrative lawsuits.

A number of states have seen this pattern: Personal injury lawyers contribute significant funds to an attorney general’s campaign for office, and, then, often in back-room deals, the attorney general hires these lawyer friends to file huge lawsuits on behalf of the state.

A private attorney working on a contingency fee while suing on behalf of the state has conflicting motivations and may make judgements about a case in the interest of personal profit rather than the best interests of the state.

The solution is to make sure that, when it is necessary for the state to hire a private attorney, the contracting process be competitive and transparent to the public. Also, the private attorney should be paid at a reasonable hourly rate rather than on a contingency fee basis. Finally, the Attorney General must be responsible for all decisions made in the case.

Pennsylvania’s legal system has witnessed other ethical missteps. Attorney General Kane was indicted by a Pennsylvania grand jury for perjury, obstruction and other charges and ultimately stepped down, and the state Supreme Court has recently seen the resignation of several justices mired in scandal and controversy. We all can combat ethics problems in our courts by being informed voters and make sure the best – not the most politically connected – judges are elected.