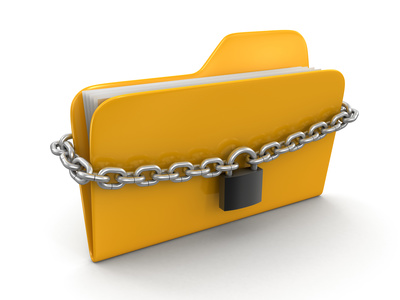 The present system for compensating people harmed by asbestos is broken and needs to be reformed. It is hurting injured claimants while enriching personal injury lawyers.

Asbestos was used pervasively in the U.S., even mandated in U.S. government product specifications, until its potential harm was fully understood. While safeguards are in place today to protect people from asbestos exposure, those exposed decades ago may only see symptoms now due to very long latency periods for their injuries.

Many asbestos liability trusts have been set up as part of business bankruptcy proceedings to compensate people injured by asbestos. While well intentioned, these trusts are being looted by personal injury lawyers and many claimants with questionable proof of injury. The process is secretive and rife with fraud and double dipping. The personal injury lawyers who helped set up and run the trusts – and who also represent trust claimants – have set weak evidence standards which would not hold up in a court of law. Today, some trusts have significantly reduced payments to injured victims while continuing funnel money to personal injury lawyers.  Lawyers then look for solvent companies to sue, often small businesses who had nothing to do with the asbestos exposure and cannot afford to defend these claims.

The Philadelphia Court of Common Pleas asbestos docket, among the largest in the nation, is notorious partly because of inconsistencies regarding plaintiffs’ claims of exposure to asbestos – and for two of every five asbestos plaintiffs being residents of other states.

Reform is needed to police potential fraud and abuse in asbestos cases and preserve defendant and trust assets for deserving claimants.  In Pennsylvania, House Bill 238 would restore the integrity to the evidentiary discovery process in asbestos cases and prevent the manipulation of evidence exposure with important reforms to require that a plaintiff in an asbestos case inform the court of any claims it has filed, or will file, against an asbestos trust. This will allow the court to properly apportion damages among all responsible parties.