A recent federal court case in the Third Circuit highlighted the need for legislation to catch up with the realities of modern, internet-based commerce, including a product seller bill that would help brick-and-mortar retailers just as much as it would help e-commerce. 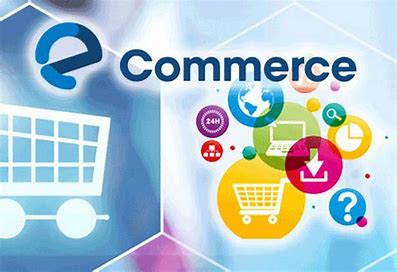 “We can either move into these modern methods of commerce that the internet provides for or be hamstrung by archaic laws,” said Curt Schroder, Executive Director of the Pennsylvania Coalition of Civil Justice Reform. “It’s not just for e-commerce. Brick-and-mortar retailers in Pennsylvania have long wanted an ‘innocent seller’ statute.”

Pennsylvania’s Third Circuit recently found e-commerce giant Amazon subject to liability as the seller of an item offered by a third party. It is the first and only federal appeals court to do so when it ruled 2019 in favor of a plaintiff who claims a product she purchased through Amazon from a Chinese company led to an incident that blinded her in one eye.

The full court granted a rehearing, which vacated the ruling, but the case highlights the argument made by supporters of S.B. 516 who say it’s time to protect online platforms from product liability suits.