The statute of repose prohibited malpractice suits from being filed after seven years from the date of the injury. 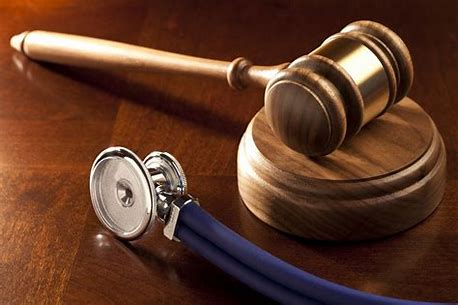 The decision represents the latest trial bar assault on the 2002 law that widely reformed medical liability laws and ended the crisis that had beset doctors, hospitals, and other health care providers. Earlier this year another MCARE related provision, the venue rule for medical liability, was challenged in the Civil Procedural Rules Committee of the Supreme Court. A decision by the court on venue is still pending.

Health care providers, insurers, and PCCJR responded this week, asking the court to reconsider its decision.

In filing its response, UPMC’s attorney John Conti with the firm Dickie, McCamey & Chilcote said, “The court’s decision sets aside bedrock jurisprudential foundation for statutes of repose and replaces it with evidentiary quicksand upon which no legislature could erect a sound statute.”

Justice David Wecht disagreed and wrote the dissent. He was joined by Chief Justice Thomas Saylor and Justice Max Baer.

“Because existing jurisprudence supplies a different standard, and because it is not this court’s role to upend duly enacted legislation simply because we might sometimes deem it imperfect or unwise, I must respectfully dissent,” wrote Justice Wecht. 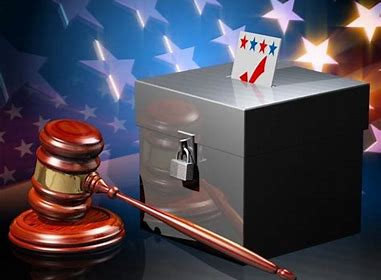 King and her fellow Republican, Judge Christylee Peck, were the only candidates who participated in PCCJR’s voter election guide.

Read a good analysis of the race by Law.com’s Max Mitchell here.