The Pennsylvania Coalition for Civil Justice Reform has signed on to an amicus brief filed with the Pennsylvania Supreme Court in Roverano v. John Crane, Inc. PCCJR and the other amici, ask the Supreme Court to uphold the Superior Court’s finding that the Fair Share Act applies to strict liability asbestos cases and that all bankruptcy trusts with whom the plaintiff has settled must appear on the verdict sheet for purposes of apportioning liability under the Fair Share Act. 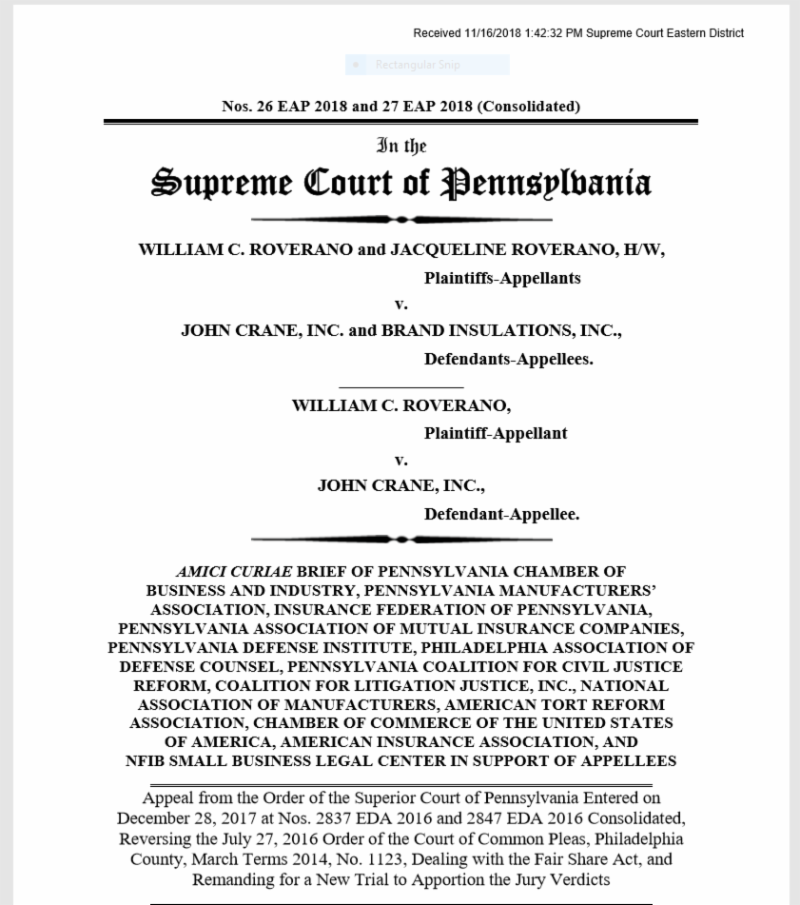 Passed in 2011, the Fair Share Act apportions liability according to fault unless a defendant is sixty percent or more at fault. In a sixty percent plus liability situation, the defendant can be required to pay the entire verdict.

In Roverano, the plaintiff sued numerous defendants in an asbestos action. Several defendants asked the court to apportion damages according to the extent to which each defendant caused harm. The trial judge, saying he had never heard of asbestos liability being “quantified,” determined that the Fair Share Act did not apply to this case.

The Superior Court then addressed the issue of bankruptcy trusts that had settled with the plaintiff. Citing Section 702(a.1)(1) of the Fair Share Act, the court stated “These provisions require that settlements with bankrupt entities be included in the calculation of allocated liability under the statute.”

An appeal was taken to the Supreme Court. This case is being closely watched to see if the current makeup of the Pennsylvania Supreme Court will uphold the plain meaning of the Fair Share Act. 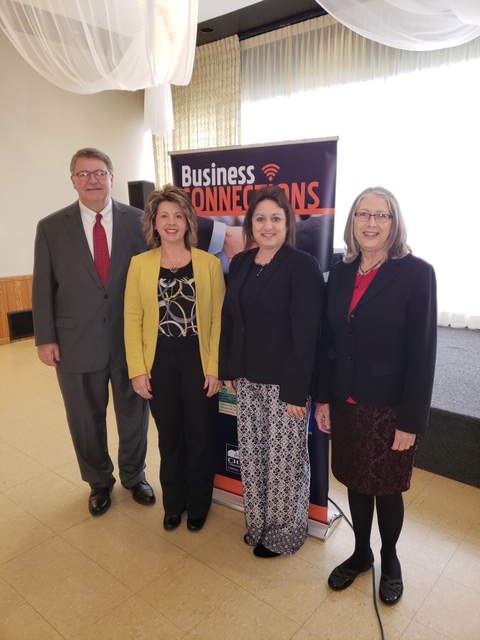 “My message to you today is simply you or your business really could be the next victim of a lawsuit,” said Schroder, a statewide advocate and leader dedicating his years of experience and legal expertise to restoring common sense to the courts and personal responsibility to society.”

As a Philadelphia-area attorney, Schroder said his early years were spent witnessing first-hand how there can be abusive and unfair litigation in the court system. During his 17 years in the Pennsylvania House of Representatives, Schroder said he worked to restore fairness to Pennsylvania’s courts.

“We need a strong civil justice system,” Schroder said. “We need people to be able to have their problems or their issues addressed or to be compensated for losses. Anything I say today is not meant to take away from that basic concept which I think most people agree on.” Read more.

Since officially beginning one year ago, the Manufacturers’ Accountability Project (MAP) has tallied a series of wins in its campaign to push back on the baseless public nuisance lawsuits being filed against manufacturers all across the country. From exposing legal flaws in these lawsuits at events across the country to seeing these suits dismissed from courts in California to New York, the MAP had an exciting and successful first year standing up for manufacturers in America

Even with these promising developments, there is plenty of work to be done. Just one successful lawsuit could open the floodgates to costly litigation at the expense of manufacturers. With cities appealing the rulings against them, manufacturers will continue to face costly court battles, spending resources that could otherwise to creating jobs or investing in new technologies.

The MAP seeks to set the record straight and highlight the concerted, coordinated campaign being waged by trial lawyers, public officials, deep-pocketed foundations and other activists who have sought to undermine and weaken manufacturers in the United States. 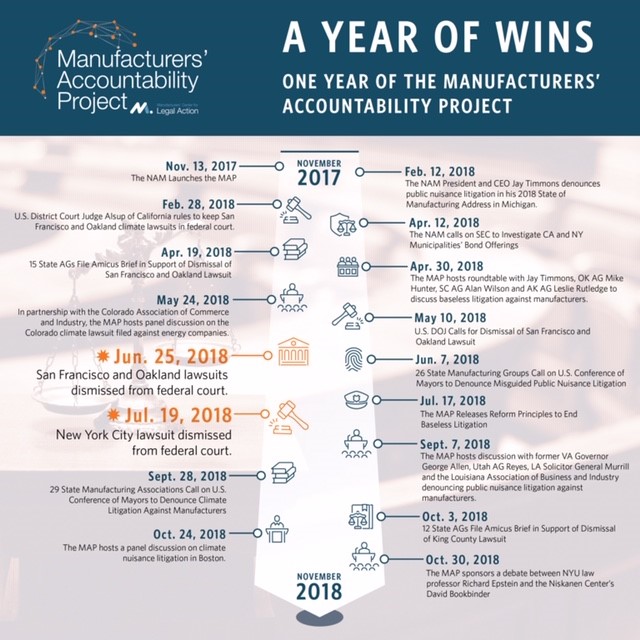 Opinion| Why climate litigation is out of place| The Washington Times 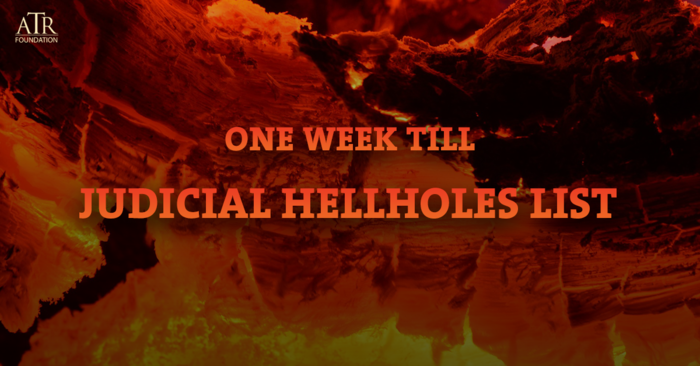