Lawsuit abuse is disturbing enough when someone sues Junior Mints for not filling its entire box or Starbucks for serving a latte with too much foam. But coordinated litigation efforts to impose policy agendas and undermine certain businesses are a direct attack on the jobs and economy people depend on. 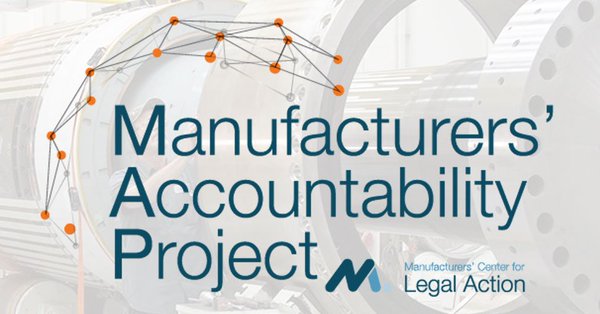 Last fall, the Manufacturers’ Accountability Project launched to reveal the organized and strategic effort to tear away at the manufacturing industry in the United States and the network of trial lawyers, deep-pocketed foundations and other activists behind it. Its website—MFGAccountabilityProject.org—provides in-depth commentary, social media resources and facts that reveal the movie-worthy plot and seeks to set the record straight.

PCCJR recently caught up with David Taylor, President and CEO of the Pennsylvania Manufacturers Association (PMA), which is the state partner to the National Association of Manufacturers (NAM), which is the driving force behind the project through its Manufacturers’ Center for Legal Action. PMA is also a founding member of PCCJR and throughout our discussion, it became abundantly clear that MAP and PCCJR are well aligned to help the public and policymakers better understand what is at stake if these latest lawsuit trends are allowed to continue unchecked.

“Lawsuit abuse across the board is a serious problem for the entire U.S. economy and especially for the manufacturing sector, but what NAM is pushing back on now is something new, different and really much more insidious,” David told me. “It’s politically motivated, special interest-driven lawsuit warfare against the productive sector in an attempt to tear down our manufacturing economy through tort litigation.”

By bringing into focus the abuses and politically motivated practices of this guerilla-style warfare, the public will be better aware of the real costs to real people regarding the damages done to the economy, prosperity and opportunity for everyone.

In our conversation, David made a great illustration of just how connected private citizens are with the productive sector’s contribution. Just think about the grocery store. There are ten thousand choices on the shelves. Most of us take for granted the variety and choices of goods available to us. But every item, down to the jars of peanut butter and toothpicks had to be made by someone, packaged by someone, and transported by someone. There is an entire system of manufacturer and transportation and logistics that make it possible for us to enjoy all of these choices and all the competition that yields a higher value for your consumer dollar and a cleaner, safer, more convenient life. 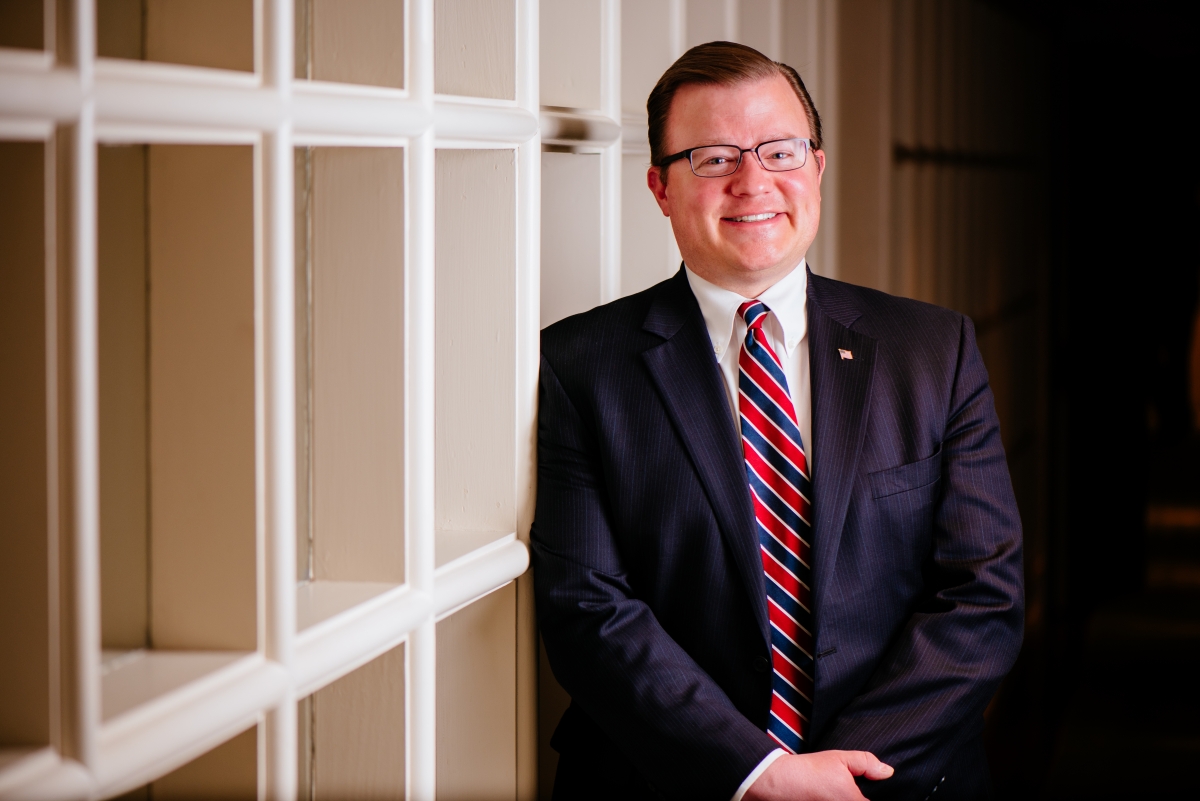 “Attacks by people with political axes to grind, extreme environmentalists, and the litigation industry tears down the ability of the consumer to be able to enjoy these things,” David explained. “It hurts people’s prosperity whether that is through few jobs, slower growth or high prices for consumers.”

Abuse practices are on the march across the states. NAM’s willingness to take a national leadership role is greatly needed and will help shine a spotlight on the deep-pocketed interests that are coming after the productive sector, no matter where they are located. Among their early successes have included demanding transparency in no less than ten municipal lawsuits on the climate, actively pushing back on activists who are using the courts to advance their agendas and responding to anti-manufacturer court rulings.

“The things that are happening across the nation are consequential for Pennsylvania,” David told me.   “The clock is ticking. I expect what is happening in other states will be coming our way.”

David noted, in particular, the ongoing warfare against energy development. With Pennsylvania’s emerging oil and gas industry, and the infrastructure that is needed to support it, he sees the need to get ahead of the harassment and politically motivated abuse other states like South Dakota have endured.

What David said next was compelling and spoke to negative force lawsuit abuse creates:

“Our people are trying to satisfy customers by providing goods,” he noted. “If you have paid all of your taxes, if you have all of your insurances, if you are compliant with every kind of DEP and EPA regulation that requires you to operate lawfully, the idea that another level of burden is going to be placed on you and your business is just completely unacceptable. These attacks by people with political axes to grind, tears down the ability of the consumer to be able their products and hurts the overall prosperity and economy.”

I couldn’t agree more. We are all in this together. In fact, PMA is a founding member of the PCCJR because lawsuit abuse because lawsuit abuse needs to be stopped to protect everyone’s interest – from the manufacturer who employs several hundred people to the family who is seeking safe, reliable care solutions for their elderly mom or dad. I have appreciated David’s partnership and am grateful that organizations like the NAM and the MAP are closing ranks with us so we can fight back against the coordinated, agenda-driven attacks.