Legislation to create a workers’ compensation prescription drug formulary is a necessary step to end the over reliance on opioids in treating injured workers. But this bill could be stopped because of confusion and false statements by the powerful, well-funded plaintiffs’ lawyer lobby. 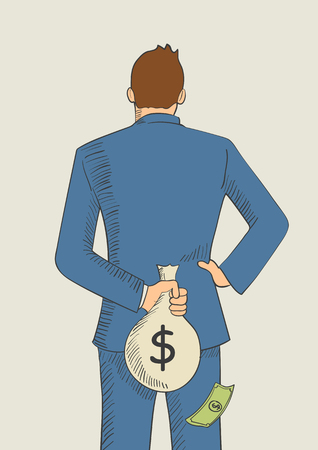 Trial lawyers are spending huge sums in the way of political mail, radio and Internet advertising to pressure House Republicans and Democrats to vote against Senate Bill 936.

There are numerous inaccuracies and deliberate distortions in their outreach, but the truth is in what they AREN’T SAYING. For Pennsylvania’s trial lawyers, the big push against S.B. 936 is all about protecting their revenue stream – not providing good health care outcomes that would also stop the death and destruction opioids have brought to our communities.

S.B. 936 was written to help injured workers get the medications they need to return to work while at the same time protecting them from abuse and over-utilization of pain medications, like opioids, and dangerous, non-FDA approved compounds. The health benefits of this bill were reflected in the overwhelming, bipartisan support it received in the Senate, where it passed by a vote of 34 to 16.

The Senate vote caught the trial bar’s attention. You see there are large, wealthy workers’ compensation law firms that also own pharmacies. Those pharmacies increase lawyers’ profits by dispensing outrageously expensive, unproven and dangerous compounded medications that do not have FDA approval according to the reporting of The Inquirer.

The facts are important. It is well established that injured workers are in danger of developing opioid dependency in Pennsylvania. Research by the Workers’ Compensation Research Institute has shown that out of 25 states studied, Pennsylvania is the second highest state for the number of opioid pills per claim and the second highest state in the number of opioid prescriptions per claim. The Workers Compensation Research Institute also found that long-term opioid use occurs in 1 of 10  injured workers in Pennsylvania, making them vulnerable to addiction.

Twenty-one states including Texas, Ohio and California have implemented similar formularies. Ohio implemented its formulary in 2011 and by 2017, the number of injured workers considered opioid dependent was reduced by half! 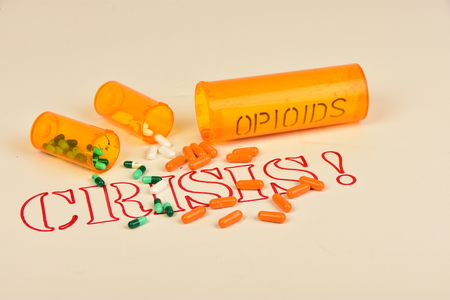 S.B. 936 follows the successful model used in other states by establishing an evidence-based prescription drug formulary for the workers’ compensation system. Such formularies are commonly used in many private and public insurance plans and provide appropriate, consistent, and high-quality medications. Under this model, the doctor and patient maintain control of treatment decisions. If there was any question about S.B. 936 coming between a doctor and patient, just look at the fact that health care professionals are not opposing this bill.

S.B. 936 is a logical response that also stands to impact Pennsylvanians in a very personal way by saving the lives of family members, loved ones and friends. That is why it is troubling that law firms fighting passage of S.B. 936 are making huge political contributions to protect their profits at the expense of injured workers!

Make no mistake; the forces working against S.B. 936 are working in the best interest of profits, not workers or families. When the House brings up S.B. 936, legislators must do what is right.

Injured workers deserve the best possible treatment and medication to address their injuries and get them healthy again. They don’t deserve to fall victim to dangerous, unproven treatments or preventable opioid addiction. Neither should pharmacies owned by law firms play on anyone’s earnest hope of recovery with unproven and expensive medications that do more to line the pockets of unscrupulous lawyers than nurse people back to health.

Call your State Representative today! Tell them to vote YES on SB 936 to protect injured workers and stop the abuses by powerful lawyers!!