Why Are Judicial Elections Important? 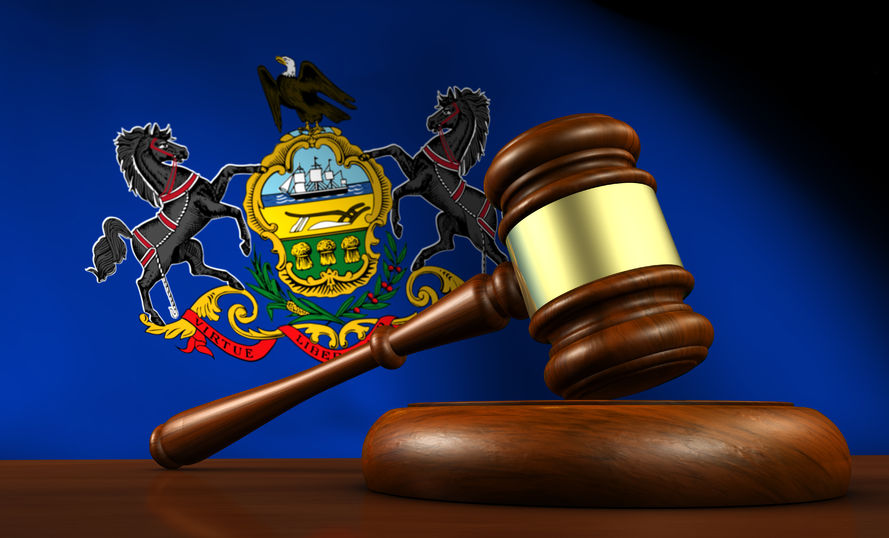 Civil lawsuits are often brought by 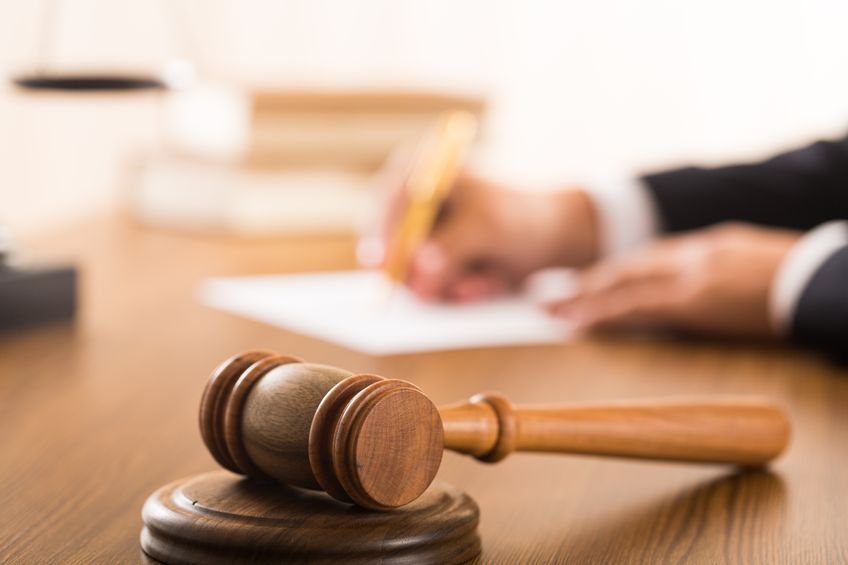 individuals against others for recovery of monetary damages for negligent or intentional behavior. This area of law is called “tort law.”

According to a 2018 study by the U.S. Chamber Institute for Legal Reform, the cost of civil lawsuits is $3,721 per household in Pennsylvania! A full 44% of the cost of Pennsylvania’s civil litigation tort system goes to lawyers’ fees and other expenses! That is higher than the national average of 43%. Lawyer fees take a huge chunk of what injured parties would otherwise recover in damages and have a negative impact on Pennsylvania’s economy and job creation. If Pennsylvania did not spend 2.5% of its gross domestic product on tort litigation, we would be a much more welcoming location for job growth, which benefits our economy and our citizens.

Other studies conducted for the U.S. Chamber Institute for Legal Reform reveal that 85% of businesses said that a state’s litigation environment is likely to impact where companies will do business. This percentage is up from 75% in 2015 and 70% in 2012. The same survey found Pennsylvania mired at 39th in the nation for its litigation climate. In fact the City of Philadelphia made the list of cities or counties with the least favorable litigation environment! Pennsylvania also scored low for its “Quality of Appellate Review,” coming in 34th. The U.S. Chamber Institute for Legal Reform estimates that Pennsylvania could raise its employment rate by 1.5% if meaningful litigation reform is enacted.

As sobering as those figures are, the American Tort Reform Association (ATRA) has placed Pennsylvania on its infamous “Judicial Hellholes Watch List!” ATRA lists the Pennsylvania Supreme Court, and the Philadelphia Court of Common Pleas as areas of concern in civil litigation.

This year, our health care providers are threatened by efforts to turn back the clock to 2002 and allow “venue shopping” in medical malpractice cases! “Venue shopping” is when a plaintiffs’ attorney files suite in a city or county known for its large verdicts, even though the case has no real connection to the city and should have been brought elsewhere. Late last year, an important Supreme Court committee began reviewing a proposal to eliminate the medical liability venue reforms that prevented venue shopping. If this measure is approved by the Supreme court, liability premiums will soar, doctors will be forced to curtail services, and your access to health care will once again be under attack!

The Superior Court plays an important role in determining how doctors, small businesses, and other employers are treated in the legal system. Its decisions directly impact the liability climate and therefore our economy. Job creators, just like all Pennsylvania voters, have to decide whether to elect judicial candidates supportive of growth and economic opportunity, or those who prefer Pennsylvania being a predatory environment that stifles job creation due to abusive lawsuits.

What Makes a Good Judicial Candidate? 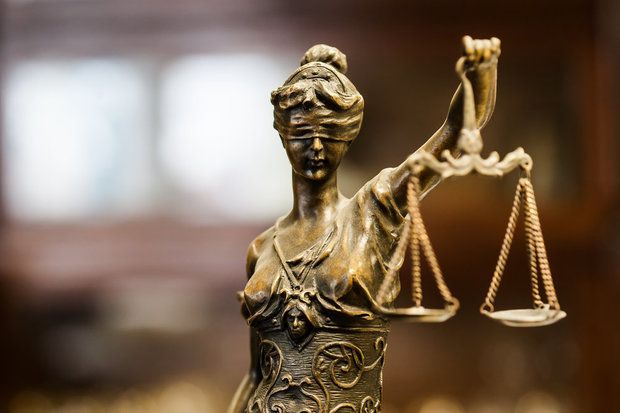 The Pennsylvania Coalition for Civil Justice Reform (PCCJR) considers several factors when reviewing the records of judicial candidates. Above all, our members want a judiciary that is fair, reasonable, and balanced. Job creators and Pennsylvania’s economy are hurt by judicial opinions that are unrestrained and expand concepts of liability in ways that are unwarranted and unexpected. The law needs to be predictable and create the right climate for job growth and opportunity. Our doctors, hospitals, and other health care providers have long been threatened by runaway medical liability awards and costs. Manufacturers and other job-creators are put at risk when new law is created from the bench. Courts that show proper judicial restraint and adherence to the constitutional and statutory law as written offer the stability needed to protect job opportunities and access to healthcare for Pennsylvanians.

A judicial candidate who values common sense and personal responsibility will make a good jurist. 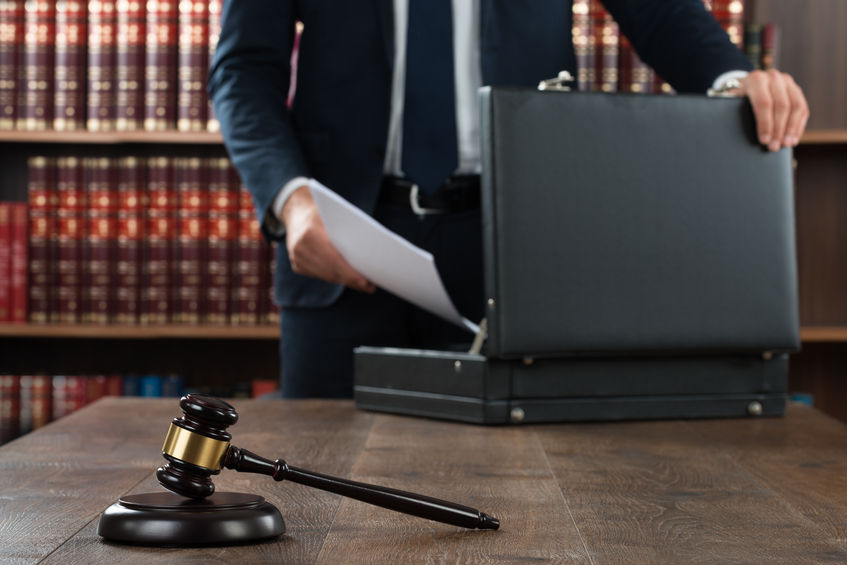 The PCCJR sent candidate questionnaires to all candidates running for the Pennsylvania Superior Court. The unedited survey responses from the candidates who chose to respond are found in the links below.

A list of organizational and coalition endorsements was also compiled by PCCJR to provide voters with a useful resource as they prepare to make their voting decisions this November.  Over the next two weeks, leading up to Election Day on November 5th, the list will be periodically updated as new endorsements are announced.  See the most recent list here.

In addition to electing two Superior Court Judges, voters will be asked whether to keep the following judges for another ten-year term.

The following judges are standing for retention in 2019.

The following judges are standing for retention in 2019.